I spend a lot of time each day just surfing the internet for something interesting to read, and there is one website in particular that never disappoints me, Medium.
Medium is an excellent resource for discovering interesting topics to read about in a variety of verticals, often written by lesser-known writers. One such writer is David Todva, a profile I recently discovered on Medium. As a professional sports journalist he also dabbles in art, philosophy, and architecture. I’m not a big sports fan, so I was delighted to come across one of his articles about some of the most powerful phrases that have had a significant impact on the world we live in today.
I’m republishing Todva’s article for our readers with his permission. Let us read and remember the people behind these powerful words;

History has had its fair share of amazing people. Throughout all of mankind’s brief tenure over this beautiful planet, heroes and geniuses have risen to take a stand and fight for what’s right. Men and women, young and old, from all races of the world, there have been those whose ideas have inspired others to change the world and make it a better place for everyone. Many of them are already gone, their lives a spirited page in humanity’s convoluted and crazy history book, yet their ideas remain and shine in the hearts of people even decades after their death. Today dear readers, let’s take a look at some of the most famous phrases that have shaped both modern and ancient history, mobile responsiveness, and inspiration born from the souls and minds of those who reshaped the world into what it is today.

Yes We Can – Barack Obama

The basis for Obama’s political campaign that took him all the way to the White House in 2008. Inspired by the field workers’ syndicate creed in the ’60s in the USA, the original phrase was conceived in Spanish, “Si se puede”, as most of the syndicate members were Latin American. Obama proved that it is possible, he did it, and he won the most important elections in the first decade of the New Millenium. This phrase has become a prime example of motivation.

I Have A Dream – Martin Luther King

Luther King’s speech on August 28, 1963, at Washington’s Lincoln Memorial was one of the turning points of the civil rights movement that began in the USA in the ’50s. It left its mark due to its symbolism ( at the foot of Abe Lincoln’s statue, the President that signed the proclamation of emancipation a hundred years before), the poetry of the speech, ending in the famous mantra “I Have A Dream”. Based on the idea of the American Dream, King exposed that his country was one without racial distinctions. King was assassinated in 1968 while giving another speech. Truly one of the phrases of art and creativity.

In life, there’s nothing to fear, just to understand. It’s time to understand more and fear less – Marie Curie

Born in Poland in 1867, Madame Curie was a feminist based on facts, not words. When she got into the world of science, everyone thought of her as a misfit. Curie was the first person to win 2 Nobel Prizes, one in 1903 and another one in 1911, in different branches (Physics and Chemistry) and the first woman to obtain a teaching position at Paris University. This phrase upholds the curiosity that’s inherent in science, but can be extrapolated to any other terrain: the fear of the unknown disappears in front of serious investigation, reasoning, and understanding.

Mandela’s phrase is to change the world towards kindness. Education is crucial to understand that gender barriers must not exist, that poverty needs to be eradicated, and that stopping climate change is indispensable. Mandela brought to light something that deep down everyone knew, that many regimes use education to further their own agendas using classrooms not to educate, but to indoctrinate.

Putting it another way, if you want the world to change, don’t just sit and wait. If you want less corruption in the world, begin by fighting against corruption yourself. If you want a healthier planet, begin by recycling your own garbage. This personal implication was Gandhi’s maxim during his fight for the freedom of the Indian people from British dominance, achieved in 1947.

I have failed time and time again in my life. That’s why I’ve triumphed – Michael Jordan

Said by perhaps the best basketball player in sport’s history, a six-time ring bearer with the Chicago Bulls and an overwhelming 30.1 average per game. As he himself admitted, to reach those numbers he had to miss over 9.000 throws, lose almost 300 games, and miss 26 times the winning point for his team. The idolized “23” proved what greatness entails, equal parts modesty and recognition that without perseverance, there’s no winning. 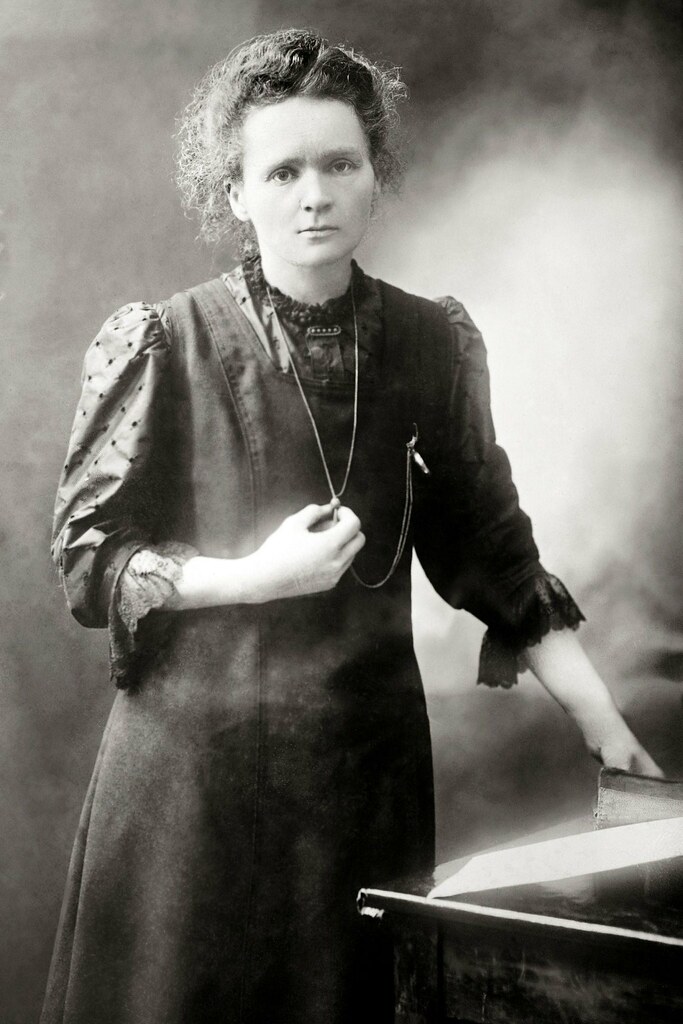 Our space falls short of so many great people that have left their mark on this world. Inspiration, freedom, humility, and love, all these phrases represent the best in  human nature in one way or another. Let this shortlist be the beginning of a self-decided journey through time’s most outstanding and inspirational people.